Ancient Entertainment: Which Pastimes Have Stood the Test of Time? 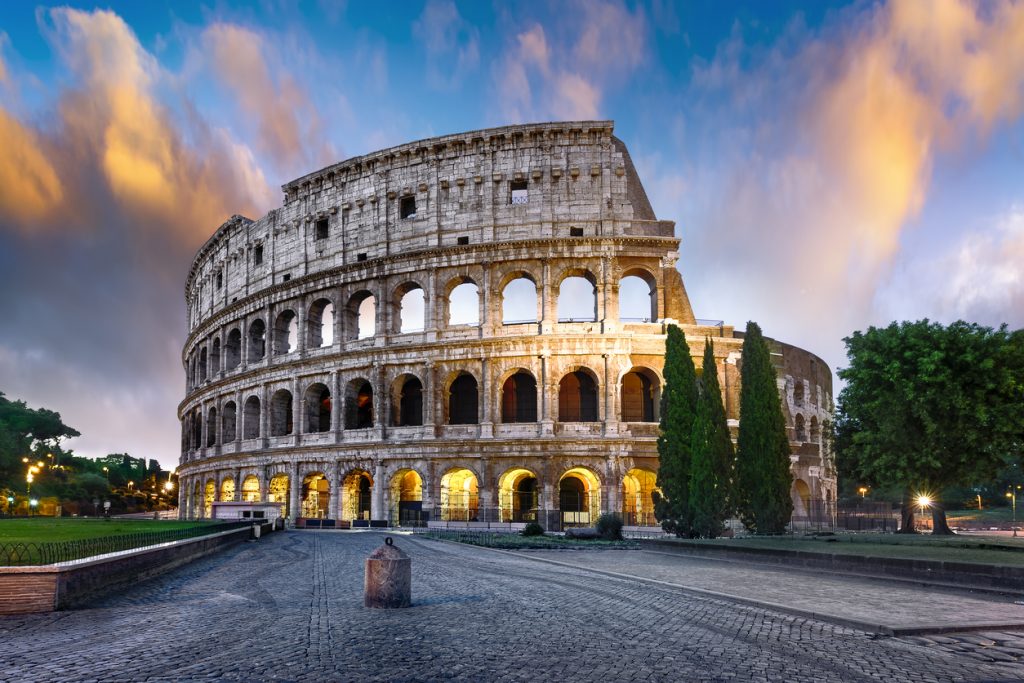 Today, entertainment and technology are closely intertwined. Few forms of modern entertainment offer a quality non-digital experience. For example, the FIFA World Cup is one of the world’s most popular events… but it wouldn’t be a truly global event unless broadcasters were able to stream the game straight to TVs and laptops all over the planet.

Still, this highlights one of the most longstanding of human pastimes: physical contests. Even though ancient people weren’t kicking a football around a stadium, and nobody was recording the event, the spirit of that competition remains at the core of entertainment. That includes modern entertainment, as well.

In fact, some people may not realize that their favorite hobby has its origins thousands of years in the past. Football, in keeping with the above example, has an origin in the Ancient Chinese game of tsu chu. The game emerged during the Han Dynasty around 200 BCE. And that’s just the tip of the iceberg when it comes to ancient entertainment.

A Trip to the Racetracks 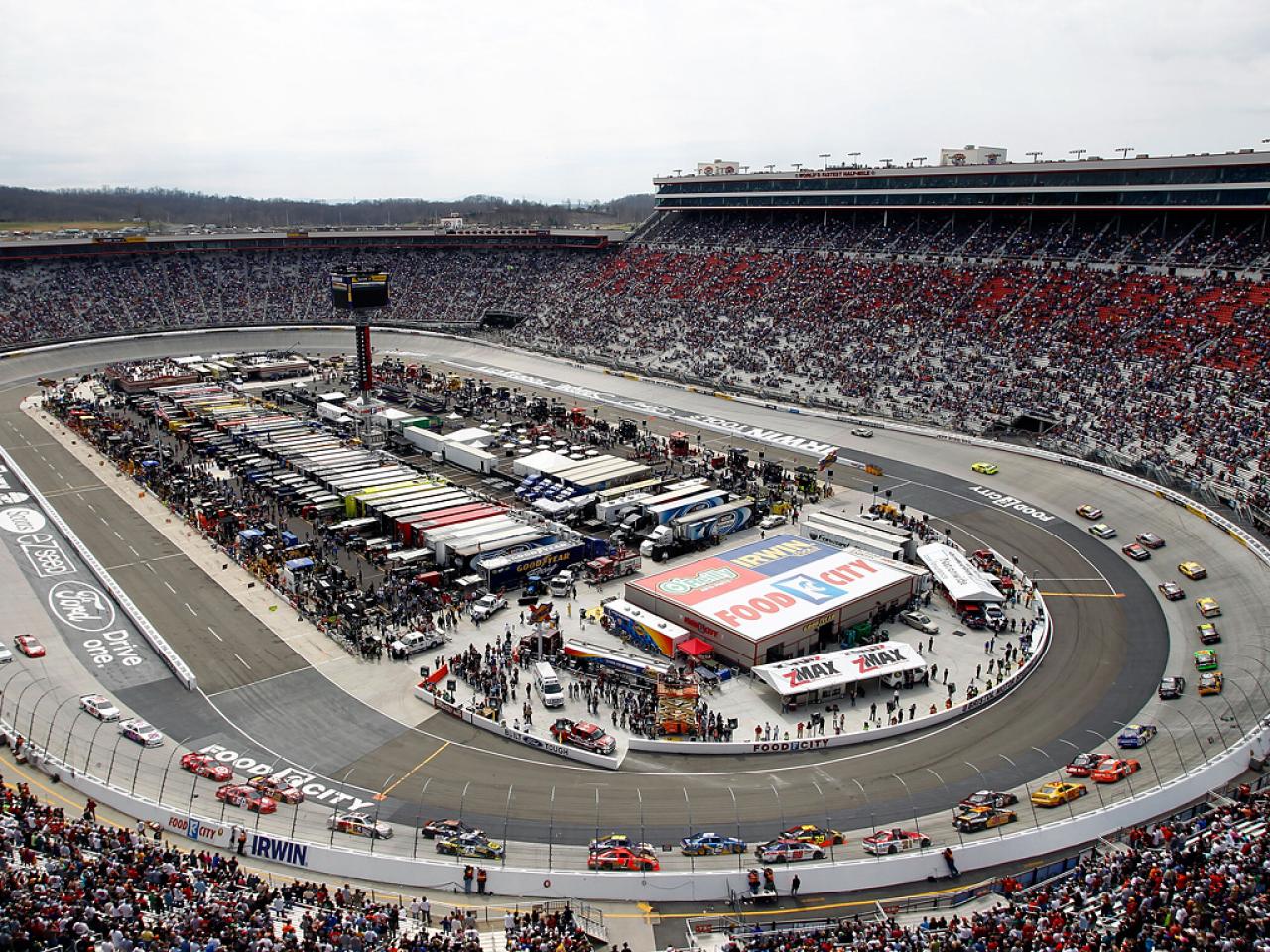 As mentioned above, physical contests have been part of humanity for millennia. And since the dawn of these games, people have had opinions about who will win. In some regions, they even placed wagers to back their favorite. This is especially true in Ancient Rome, where horseracing and chariot racing were a huge part of local culture.

Though scholars can’t place an exact date on when people began wagering on sports, archaeologists have found betting slips in Ancient Roman ruins at Circus Maximus. However, others believe that wagering on races dates back to the Ancient Greek hippodrome. Regardless, it’s been around in the Mediterranean since the dawn of civilization.

Even before ancient humans started wagering on sports, they were watching and participating in physical contests. Gladiator fights probably come to mind first—but wrestling is actually the world’s oldest sport. It has existed in various forms throughout human history, though it has been covered most extensively in Ancient Greek texts.

Specifically, scholars note that wrestling was a huge part of the first Olympic Games starting in 1200 BC. However, some point to a much more ancient origin— around 15,000 years ago. This marks the first human vs. human physical contests. Keep in mind that some may point to running as the original sport, which likely developed into a form of competition around the same time as wrestling.

When people imagine casinos today, they’re most likely going to picture an expensive floor in Las Vegas or an online platform. The latter is more popular, with promos available from FanDuel and other emerging casino brands. Worldwide, hundreds of millions of players dive into similar offers to play blackjack, baccarat, slots, and more.

But just how old are these games? Baccarat takes the cake according to most scholars. The game was first mentioned in official records in the 1400s. Roulette took off in the mid-1700s, while mahjong evolved in the early 19th century.

Games of the Mind

Modern casinos offer a look at the past five hundred years of gaming—but games of the mind have been around even longer. The oldest dates back to Ancient Mesopotamia. Around 4,600 years ago, ancient people played the Royal Game of Ur, a name later assigned to the game by archaeologists.

Similarly, the game of Senet was developing around this time in Ancient Egypt. Both games challenged players to move pieces across a board—but both involved rudimentary forms of dice. Viewed in this way, they incorporate some element of chance… hinting that casino games may actually be one of humankind’s first (and favorite) forms of recreation.

Still, even games that have no element of chance have been around for millennia. China’s Go emerged in the 4th century BC as a way to help groom the mind’s logical and strategic skills. Chess, meanwhile, emerged shortly thereafter and was immortalized in Sanskrit texts in India.

Why is Canada a Good Holiday Destination?

Why Book a Holiday in Thailand In The Future