Should You Plead Guilty? When Arrested For a DUI 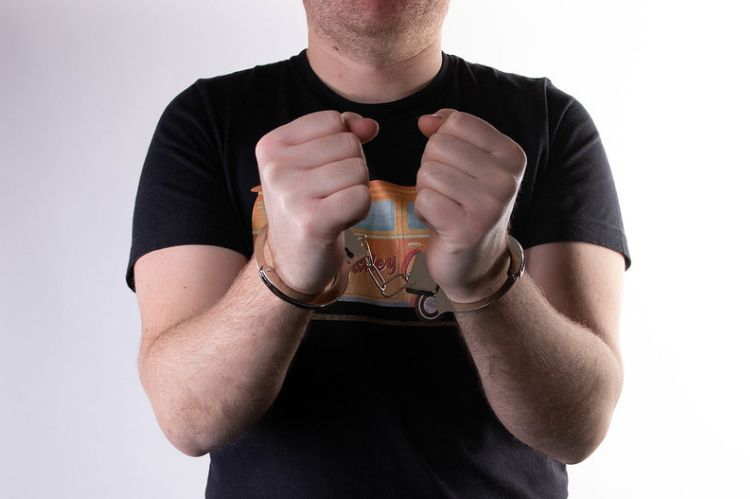 If you have been charged with a DUI, there are quite a bit of consequences that you should be prepared for. This ultimate guide runs through them, like having your drivers license voided, not being able to drive without an ignition lock (once your suspension has lapsed), and getting ready to have the DUI charge on your record forever. Read ahead for more information.

1. You Will Have a Record Forever

A DUI will be on your record forever. This will be a major headache along the line, as this can affect your chances of getting a job – most employers do background checks, so they would find out that you have been arrested before.

The fact that the charge would be on your record forever would also make moving abroad difficult. Foreign countries would be iffier about giving you a visa knowing you are irresponsible.

It will also be awkward for you if any future romantic partners find out that you have a DUI under your name.
Many people ask, should you plead guilty when dealing with a DUI? They think the charge is a minor headache and want to get it over (it most of the time does not lead to jail time but just a fine). But the fact that it will be on your record forever is a major point against this.

If you’re wondering, what’s a DUI in Canada? Driving under the influence of cannabis also can get you charged. So DUIs are wide and should be taken very seriously.

Your car would have a mandatory breathalyzer once your license has been reinstated. How it works is that you would have to breathe into a pump, which would then check whether you have alcohol in your breath. If it finds any alcohol, you would not be able to start your car.

One of the biggest headaches of being charged with a DUI is your car insurance premium going up. The reasoning behind this is not a surprise, as you would be seen as a bigger risk. So the insurance providers would ask you to pay more if you want to keep working with them.

As mentioned, you will have to pay a fine to the court once you have been charged. These fines can be pretty huge depending on where you live. If you have been arrested for a second or third DUI, you would have to pay an especially high fine.

There are quite a few ways that a DUI charge would affect your life. It definitely is a big deal, as you would not be able to drive for a year – your license would be suspended. But also, you will be hit with high car insurance premium rates too.

I ran through all of these points, as many people ask, should you plead guilty or not.
Hopefully, you found all of the points that were run through useful.

Read Next: Car Accidents And Statistics: What You Should Know

4 Ways to Beat Jail Time for an Assault Charge