Will Ghost of Tsushima Director’s Cut Come to PC and Xbox? 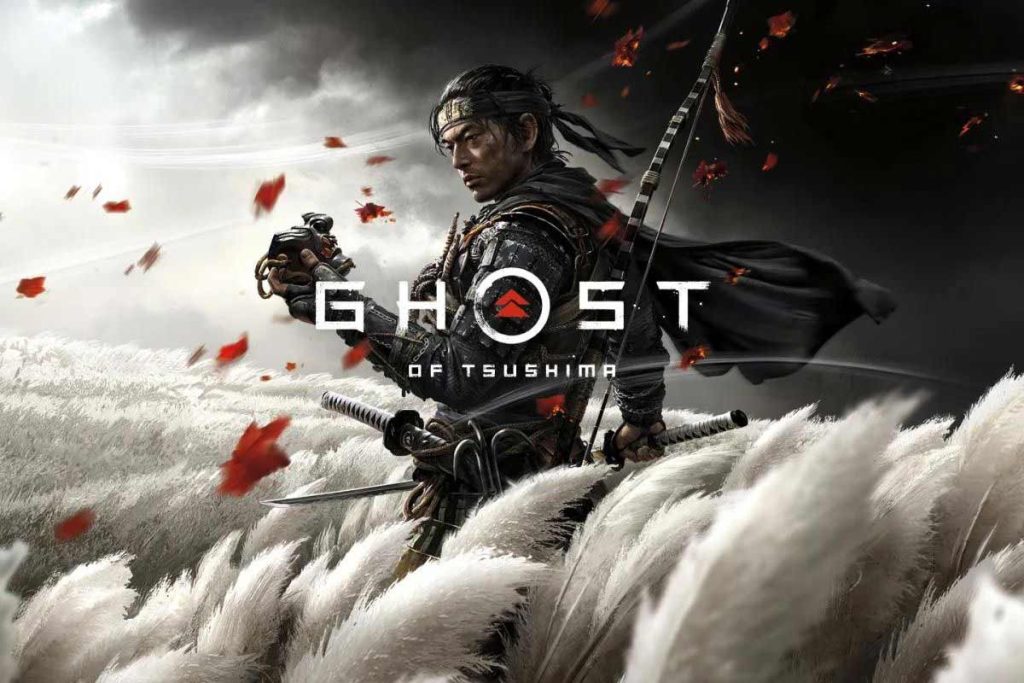 Sony’s first-party game Ghost of Tsushima is much awaited on PC and Xbox consoles. Will you enjoy it on your console or not? Explore it in this post.

Sucker Punch’s Ghost of Tsushima was published by Sony Interactive Entertainment in 2020. Popular among millions of PlayStation players, this game was being missed by millions of Xboxers and PC players. If you are a PC user who wants this game on his system, feel free to rejoice. Some hints and cues indicate that Sony will soon make this game available for PC users.

The game is set in 13th-century Japan and revolves around the last surviving Samurai who pledges to overthrow Mongol invaders. Known for its immersive games, Sucker Punch built this title to absolute perfection. The revenge story keeps the player excited with detailed graphics, background story, and Japanese audio. You can also choose to play it in Kurosawa Mode to remain mindful of the game’s timeline.

When you are playing, the game will keep surprising you will secrets, unconventional indicators – for example, smoke guiding you to your people, and quests. Once its 25 hours of immersive play are over, players are left with a strong desire for more.

What’s even better? It’s the game’s premium version – Ghost of Tsushima: Director’s Cut. If the graphics of the original game are good, the latter has the best. And if your PlayStation user friend was boasting about fast loading, he had more bragging rights with the Director’s Cut. Here are other premium features:

You were demanding this game on your PC, right? After all, if Sony could release PC ports for God of War, Days Gone, and The Last of Us; why wouldn’t it do the same for Ghost of Tsushima?! It’s also Sony’s first-party title and deserves the same strategy! But the final decision was yet contested and now it’s clear: the game is coming to PC. ‘What about Xbox?’, you ask. Well, no luck for Xboxers still – Ghost of Tsushima is not coming to Xbox or Nintendo Switch anytime soon.

What about Director’s Cut?

Ghost of Tsushima won hearts with its launch back in 2020. Like many other Sony’s first-party games, you could only access it on PS4 and PS5 consoles. But now, Sony is making its title more adaptable by launching them for PC. If you are a fan of Ghost of Tsushima, you are lucky because it is one of those games that are set to be released for PC. Xboxers may not get Ghost of Tsushima on Xbox anytime soon.

Read Next: A Complete Guide About Asus Rog fx503, and its Variants