Why SEO Is So Important For A Hospital’s Website

Everything You Need to Know About Guardian Tales 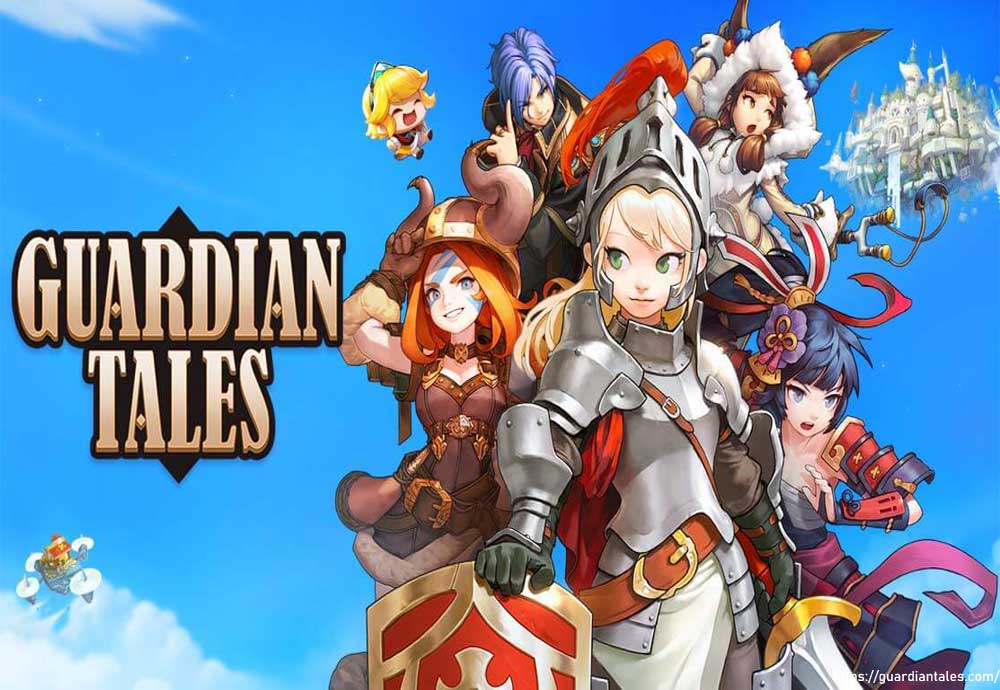 Are you looking for a game to play during your free time or for a hobby? Then Guardian Tales is the answer. If you’re unfamiliar with the game, you’ve come to the correct place. We will guide you to know better one of the famous action role-playing games right now. Do not worry because we guarantee you that you will enjoy and learn something from this game.

Guardian Tales requires your whole attention and is not a casual game that you can play anytime you need a little break. Too much fun awaits in Guardian Tales. You may exploit the game’s many hidden aspects to get an advantage over your opponents, even if it appears straightforward at first. To help newcomers to the game, we’ve put together this Guardian Tales guide. We include remarkable characters, tips and tricks, Guardian Tales tier list, and many more.

Guardian Tales is a classic Action-Adventure RPG featuring intricate puzzles and reactive action combat. Kong Studios developed this game and published it by Kakao Games in 2020. They released game on February 24, 2020, for iOS and Android in some parts of Southeast Asia.

And then on July 28 of the same year in other parts of the globe. Kakao Games has a lengthy history of being well-regarded in the mobile games industry due to the numerous games it has introduced to iOS and Android phones.

The Guardian Knight, a recently recruited member of the Guardians, Kanterbury Kingdom’s royal guard, is the protagonist of the game. There is an enemy army known as “The Invaders,” who plan to conquer the earth and wreak havoc.

You take on the role of a beginner knight who is plunged into a wide-open journey to rescue the planet, which entails swinging massive swords at a broad array of enemies. In this magnificent new action RPG, you’ll call new heroes to assist you, develop your favorites, and explore a variety of fascinating settings.

3- Available on iOs and Android

Your device will not be a problem because Guardian Tales is available both on iOs and Android devices. You can download Guardian Tales from the App Store on iOS and Google Play on Android. And for some reason, you may get the APK of Guardian Tales for Android through their trustworthy source, APKPure, instead of the official channels.

There are 90 heroes in all, divided into three grades: Three-star heroes are the most powerful, followed by two-star and one-star heroes. You may choose from four different classes for your hero in the game: Warrior, Ranged Dealer, Support, or Tanker.

The six elements are: Basic, Dark, Earth, Fire, Light, and Water, and each hero has an Element attribute corresponding to it. Guardian Tales’ main characters are the knight and the princess, and the Guardian Knight is the hero of the story of Guardian Tales. Another character is the Princess of Kanterbury, the sister of Camilla the Queen. She travels with The Knight on his voyage across the world.

The Guardian Tales game has a wide variety of game types to choose from. PvP, Rift, Tower, Colosseum, and Arena modes are all available. As a reward for winning, you get free gems and medals in PvP, where you compete against other players. The PvE mode has several chapters and planets, each with its own unique set of intriguing, difficult, puzzling, and humorous challenges.

Rift Mode has a large number of dungeons where you may gather resources for your hero’s advancement. There are increasingly harder puzzle stages in the Tower mode. On the other hand, Colosseum is a PvP game in which you compete against other players’ teams and receive medals and jewels as a ranking prize. Another PvP option is the arena, which is played manually and in real-time, unlike the Colosseum.

The Heavenhold, the headquarters of operations in Guardian Tales, is the first thing you see when you start the game. The castle serves as The Knight’s and their allies’ headquarters of operations. Heavenhold is a floating castle in Guardian Tales where you may develop or construct a variety of stores or structures such as food buildings, drink buildings, and gaming buildings.

Kanterbury is the name of the kingdom in Guardian Tales. The instruction, initiation, and character selection will all take place here. Kanterbury is presently on the verge of ruin because the invaders occupied the kingdom, but nothing more is known about the situation. The ruler of this kingdom is Queen Camilla, the older sister of the princess.

The tale of Guardian Tales, which is packed with light-hearted sequences but with a tinge of quirkiness, is what sets it apart. Guardian Tales is a great game for those who are looking for something unique. We are sure that you will enjoy this game. Give it a go and download it now!
Get Free Netflix Now Best safe and secure cloud storage with password protection GPL Themes For Free Get Envato Elements, Prime Video, Hotstar and Netflix For Free Best Money Earning Website 100$ Day Best ever Chat Forum download or watch movies online #1 Top ranking article submission website