Netflix and No Chill: 6 High-Rated Horror Movies on Netflix 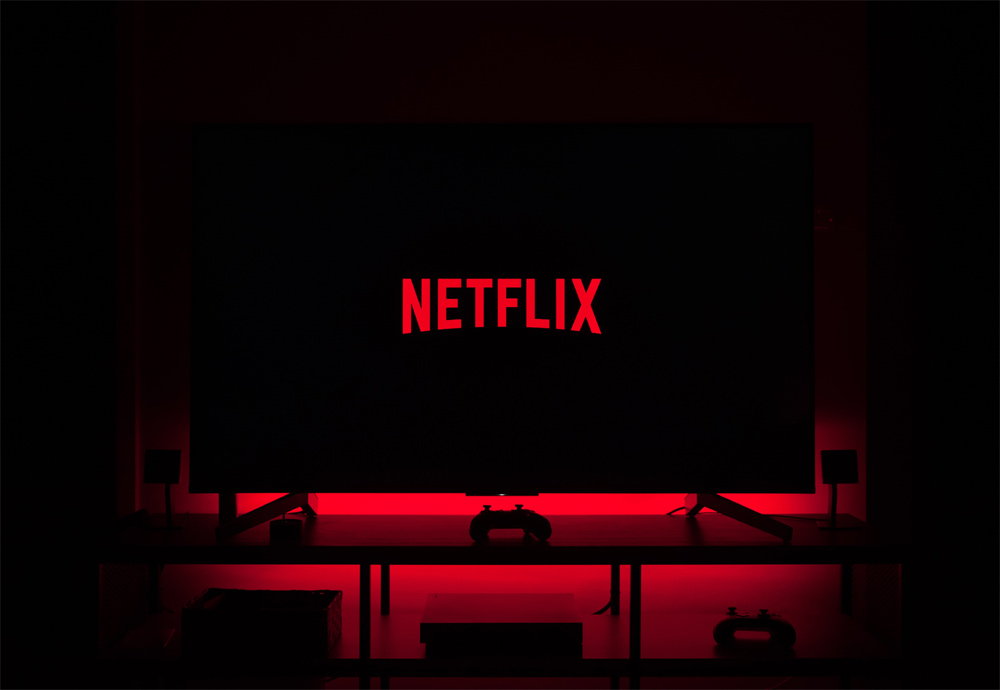 There are a plethora of films that you can watch with your friends, significant other, or even just by yourself on Netflix. With various genres, such as rom-com, drama, action, crime, horror, and others, available in the streaming service, you might find yourself unable to think of the next film you just want to glue your eyes to. If you’re a fan of heart-pumping Horror Movies on Netflix but don’t know which one to watch next, no worries – this list got you covered!

Note that this focuses on Netflix original films or films that are distributed only on Netflix, which means that you won’t find other Horror Movies on Netflix that were put on the streaming service but were primarily distributed by other companies. With that, here’s a list of high-rated Netflix films that you can choose from:

Directed by Kim Tae-Hyung, this South Korean horror and mystery thriller features the story of a monk, retired exorcist, and detective who try to stop an ancient spirit from resurrecting and unleashing hell on Earth. To provide more context, the spirit has two eyes: a black and a red one. Years ago, Buddha took the spirit’s eyes and locked them in different caskets, which were then buried.

His followers were tasked never to let these two eyes meet as this would allow the spirit to resurrect. However, years later, a shunned professor discovers the red eye and awakens it, leading to a series of possessions and terrors as it attempts to reunite with the black eye.

The main plot seems simple but gets pretty complex as the movie goes on. However, with the film’s visuals and suspenseful twists, it’s sure to keep you at the edge of your seat!

Everyone gets nightmares every once in a while. But what if these nightmares come to life or happen in your real life? Creepy, right?. Think of a sweet fantasy film with stunning visuals that takes a frightening turn for the worse – that’s what director Mike Flanagan shows in this Netflix original film.

After losing their biological son, foster parents Mark and Jessie Hobson take in 8-year-old Cody into their home. Cody mentions how he’s terrified to fall asleep, which his foster parents think is a normal fear of any child. After a series of (almost magical) events involving butterflies and seeing their dead biological son appearing before their very eyes, the Hobsons realize that Cody’s dreams have become a reality. It’s all relatively light and dramatic until a frightening creature referred to as “the Canker Man” is physically manifested, and it’s up to Jessie and Mark to uncover what haunts Cody’s nightmares.

If you’re up for a scary film that also somehow tugs at your heartstrings, you should definitely check out Before I Wake.

Set in 1905, Thomas Richardson returns home and finds out that his sister, Jennifer, was kidnapped and held as ransom for a religious cult. Passing as a convert, Thomas travels to the island where the cult is in and attempts to find and rescue his sister. There, he uncovers the evil lies that the cult’s founder, Malcolm, feeds his followers and the secrets that keep the cult going.

With a commendable performance by Dan Stevens and the artistic direction of Gareth Evans, Apostle has gained mainly favorable reviews. If you’re okay with some gore that goes (effectively) with a slow-paced story that builds up a certain dread, Apostle is a great film that will most definitely scare and disturb you.

In this high-rated powerful film by Remi Weekes, viewers are shown both the terrors that refugees face and another sinister kind of terror that haunts the main protagonists. After escaping South Sudan, a refugee couple, Bol and Rial, are detained and eventually released on probation to a disordered house in an English city. Amidst facing racism and having conflicts about assimilating and sticking to one’s culture (among others), the couple is tormented by something menacing that haunts them and their house.

The film does feature a couple of jump scares, but its terrifying nature goes well beyond just that. His House is definitely a horror film worth watching with positive reviews about the main actors, Wunmi Mosaku and Sope Dirisu, and a well-written script.

When creating a film adaptation of a great novel, it’s not always easy to please the fans of the said novel. Still, with Mike Flanagan’s direction and a stellar performance by Carla Gugino, the film succeeds and excels at that. In this psychological Horror Movies on Netflix, married couple Jessie and Gerald Burlingame spend some time together in a remote lake house. Unfortunately, Gerald unexpectedly dies of a heart attack, leaving a handcuffed Jessie stuck to the bedpost. As she struggles to break free and survive, Jessie faces her inner demons that manifest into hallucinations.

This film, based on Stephen King’s novel of the same title, is a bit different from the others as it doesn’t deal with the supernatural. Still, watching this horrifying film will give you a bone-chilling experience.

Absolutely disturbing yet riveting – this best describes the Spanish film The Platform, directed by Galder Gaztelu-Urrutia. In this unique SciFi horror/thriller film, inmates in a “Vertical Self-Management Center” are fed through a platform filled with food.

The said platform slowly descends through the tower levels, stopping for each cell or level for a certain amount of time for the inmates to eat. With the apparent unfairness of those in higher cells getting to eat while only leftovers are left for those in the bottom cells, conflict arises, and chaos ensues.

The Netflix film is gruesome and horrifying, which makes for a good watch for fans of such works. More than that, though, the plot and the actors deliver a compelling message about society without being too “in-the-face” about it.

And that’s it for the list of Horror Movies on Netflix recommendations. Hopefully, these films can give you a good scare (goosebumps on your neck)! However, if you’re looking for a different way to get a frightening experience first-hand, you can also check out Ownage Pranks’ scary numbers to call.