Monkey Holding Box? An Honest Mistake or a SEO Trick 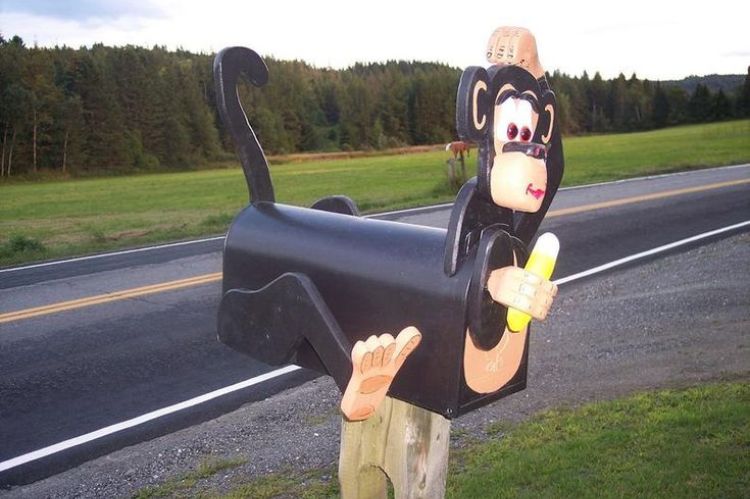 What’s so controversial about the video you get when you type the query ‘Monkey holding a box’ in Google Search? Let’s find out and grieve about the lost humanity.

Some people will take Monkey holding a box video as a sad joke. Others will dismiss it as an error on part of Google bots. But it was uploaded by a human. And it’s about another human.
Is it funny? Share your opinion.

Google VS Other Search Engines

Search Engines are following the lead of Google to present a video in response to the search query, ‘Monkey holding a box’. Previously, only Google used to present this video in the first place.

Now, if you want to find a picture of a monkey doing monkey things, you wouldn’t get it straight away on your search engine. Instead, the query will entice you to click on an irrelevant video on YouTube.

But Google and other search engines such as Bing and Yahoo are big names and are used by billions of people around the world. These folks use these applications because they trust the bots behind them and their algorithm.

Plus, people trust these search engines more than they trust individuals, sometimes. This trust must mean the trustworthiness of these engines, right?

Well, this recent error surrounding the ‘Monkey Holding Box’ video shows that this trust is jeopardized.

So, why is that video controversial? The answer lies in the irrelevance of the video to the search query.
What would you want when you would type the search query ‘Monkey Holding a Box’? You would definitely want an image of a monkey who is holding a box. Or maybe you want to see videos where monkeys are carrying boxes and doing fun things with them.

That’s the common-sense response to this query, right? But Google bots don’t understand common sense. They have their means to judge the relevance of search terms.

In the end, because of some wrong tags and titles, the search engine started showing a video of a beautiful, innocent boy in response to this query. The only relevance this video has with the search query is that the boy is carrying a box.

To do so, they use different methods like keywords, tags, and social signals. Most of the time, these indicators portray the right picture for web crawlers. But this technique failed for the ‘Monkey Carrying a Box’ video.

The Real Reason behind the Error

Why did Google and other search engines fail to recognize that the video wasn’t representing a monkey-carrying box rather it was a boy who was doing so? It’s because the guy who posted the video titled it like that.

The person behind this channel might have thought the analogy funny. Or maybe he only wanted to try the web crawling algorithm of the search engine to see how he can rank his video on top.

But then the situation became weird when the search query started gaining traction. Nowadays, people are only typing the query to check if it’s really a video that is topping the list or not.

The said video was recorded because the YouTuber was searching for an image with this title and stumbled upon this image of a Black boy carrying a box. The worst part is that the original image of that boy was titled as a monkey carrying a box.

The YouTuber wanted to highlight the racism that was the real culprit behind tagging the image in the category of monkeys.

Monkey holding a box is a video that is ranking at the top of the first page of Google. Previously, it was only ranked at the top by Google but slowly other search engines also caught up to the trend. And now Bing and Yahoo! also feature the same video as a response to this search query.

Whatever is the reason for making this video go on top of the search engine page, it’s not okay. People need to learn to not dub fellow human beings as monkeys just because of their race.