NFL Round-Up: The Impressive Winners And Surprise Losers On Week One 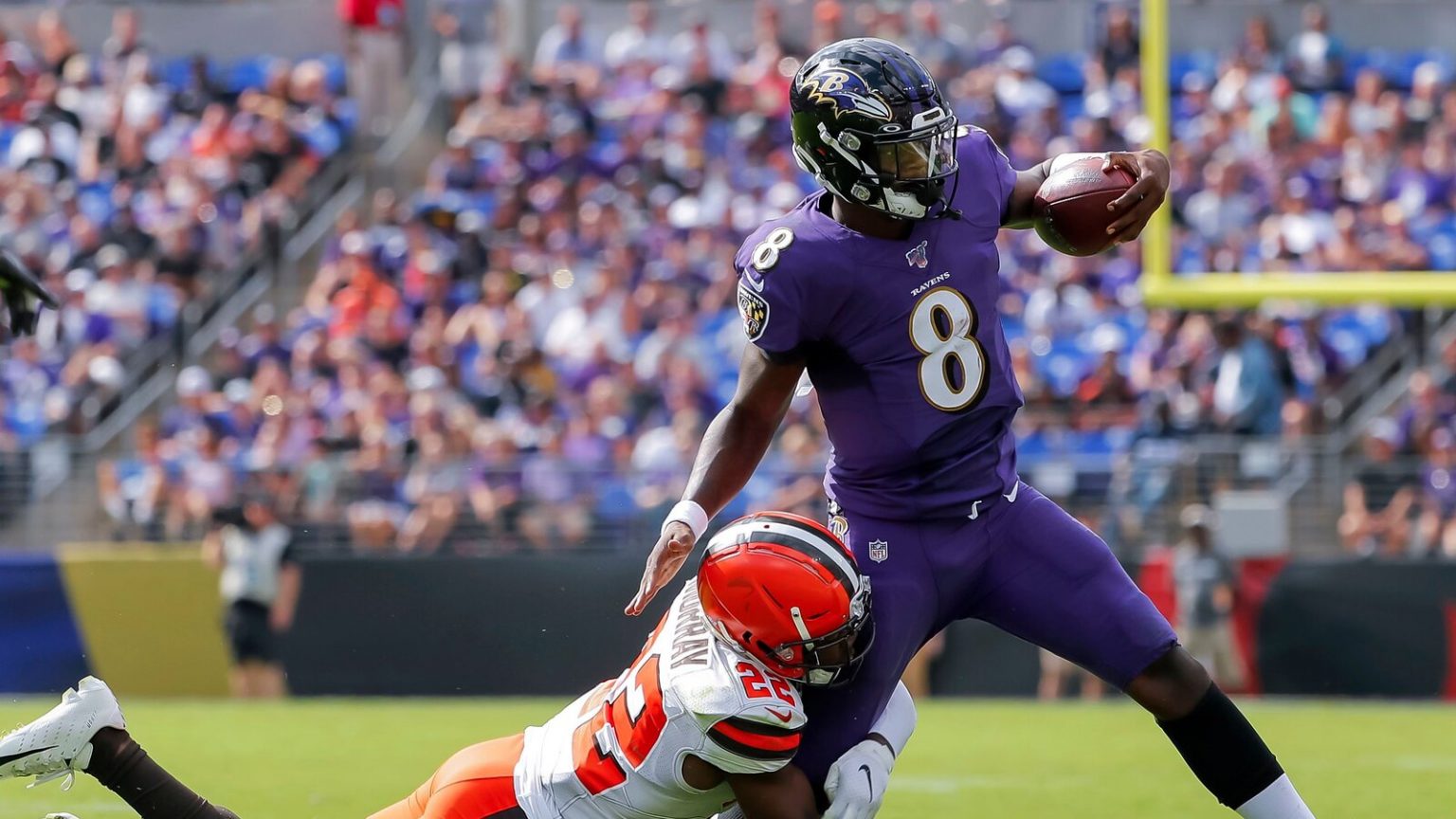 The wait is over, and the 2022 National Football League season is upon us. Months of anticipation, second-guessing, rumours, and trades have come to an end.

It’s time for the talking to stop and the action to begin. Which team will go all the way, blazing a trail of glory to the Super Bowl early next year?

The highlight of the campaign will be played at State Farm Stadium in Glendale, Arizona, on Sunday, 12th February 2023, with the play shown live on television.

It’s anyone’s guess at this stage, but with one round of results already in the book, we have something a little more concrete to work off. We were treated to our fair share of excitement and drama, including the odd upset.

No opening week of an NFL season would be complete without a sprinkling of giant killing where the underdogs rise to catch their big-name opponents cold and get off to a winning start. That was great news for bettors who know how to bet on NFL and where the value can be found.

Most football fans look at the first-round results and fail to heed the clues they give up. Too many put it down to first-game nerves or the big players still lacking match sharpness. But that’s a lazy approach.

There’s much more to it, and we prefer to learn the lessons given to us by the performances, scores and results. Pay close attention to form, and it could help you beat your favourite sportsbook and make a profit from gambling on the NFL. The bettor that does the most pre-match research is the one that sees a return on their stake.

How The Favourites Got On

Even before a ball had been kicked in anger, we saw the leading bookies in Las Vegas and across the globe publish their betting odds on the Super Bowl winner.

This allowed fans to get in early and make their predictions with the aim of snatching the value. In most cases, the earlier you get your bet down, the better the odds offered to you will be.

There’s more risk involved in betting on the eventual Super Bowl champion in pre-season compared to those who leave it to the final pairing has been decided, but the rewards are worth it.

All the talk on the trading floors during pre-season focused on the Buffalo Bills and their chances. Ex-players, pundits and the sports betting apps were all blown away by Buffalo, both in how they played last season and their recruitment during the various trades.

They made the Bills favourites to win the Super Bowl, but it was a competitive market with plenty of support coming for the likes of the Kansas City Chiefs and the Tampa Bay Buccaneers. But how did those three teams get on?

Bills Off To An Impressive Start

Buffalo opened the season when playing the Los Angeles Rams at SoFi Stadium in Inglewood, California, in the first game on the fixture list. It had been billed as a 50/50 match, with the teams having every chance of making it to the final in February. The game took place at the setting of last season’s Super Bowl, and it was every bit as exciting.

Bills won the match, making a mockery of those pre-match predictions, taking control early and running away with a 31-10 victory.

That was a real show of strength from Buffalo as they sent out a statement of intent to their rivals. What’s exciting is there looks plenty more to come from this team when they hit their stride.

With Buffalo setting the bar, it was up to the others to try and track them down. The Kansas City Chiefs started their challenge with an equally impressive 44-21 result to ensure they kept pace with the early leaders.

Tampa Bay Buccaneers also enjoyed a winning start, beating Dallas Cowboys 19-3. They are a team to keep a close eye on, but the one that jumped off the page at us was the dark horse of NFL 2022/23, the Los Angeles Chargers, showing incredible mental strength to see off Las Vegas Raiders in a thrilling battle.