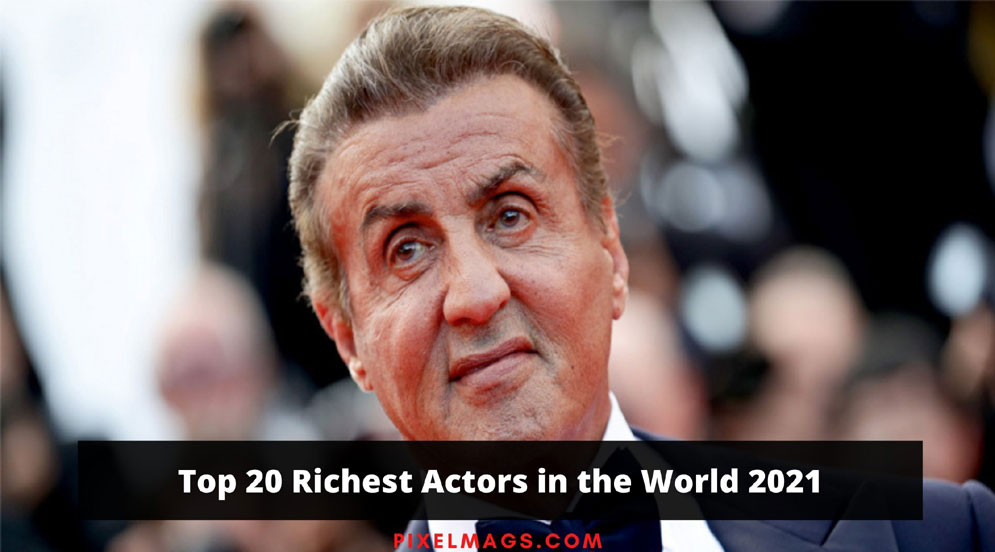 Do you know that the world of acting has been there since 535BC? Reportedly, Theatre has existed for many years. In Athens, they would sing hymns dressed in costumes and masks where members would be given different roles to play. Individuals with acting skills have found jobs in the film industry where they display their abilities and earn. The ability to play a part of a character in a movie is what richest actors in the world.

Acting is also a profession from which most people earn vast sums of money. Many actors are millionaires, and they don’t seem to stop from there. Actors and actresses are ranked as the most earning individuals in the world today. You won’t believe that the highest- paid actor in the world today earns more than $100 million to star in a movie.

Read More: List of Greatest Actors Of All Time 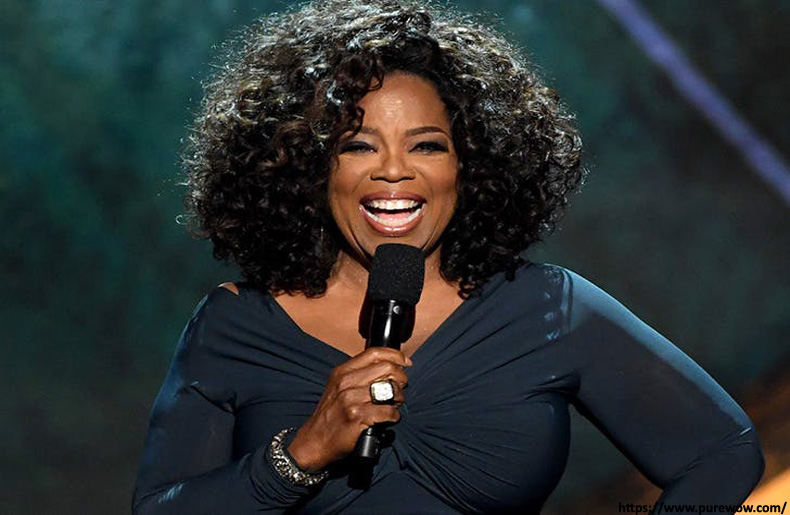 Oprah Winfrey is an actress, a film producer and an author too. She was born in January 1954 in the United States. She has hosted a talk show known as The Oprah Winfrey Show, which was the highest- rated television program.

Oprah is one of the richest actresses in the world and was once the world’s only black billionaire. Her current net worth stands at $2.6 billion USD. 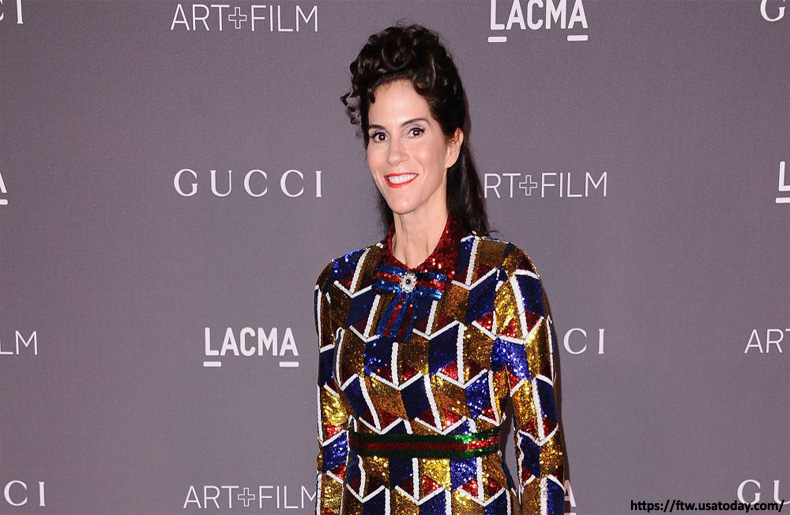 Jami Beth was born in Chicago; October 1965. She is an American actress, a producer, and an investor as well. She started acting while still a child ,therefore has starred in various movies and gained fame in her starring role in Less Than Zero.

Gertz is identified as the richest Hollywood actor. She has a net worth of $3 billion and majority of her worth is from “Ares Management”, which was founded by her husband. 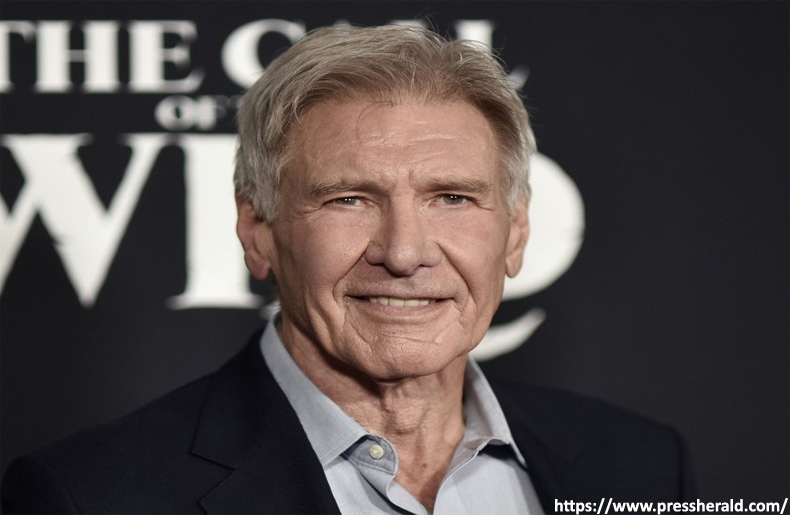 Harrison Ford is an American actor born in July 13; 1942.He was born in Chicago, United States. He appears in various movies including; Blade Runner, The Fugitive, The Call of the Wild, among others.

Ford is among the top richest actors in the world 2021. Acting is not his only profession; besides that he is also a pilot and an environmentalist as well. Harrison Ford has a net worth of $300 million. 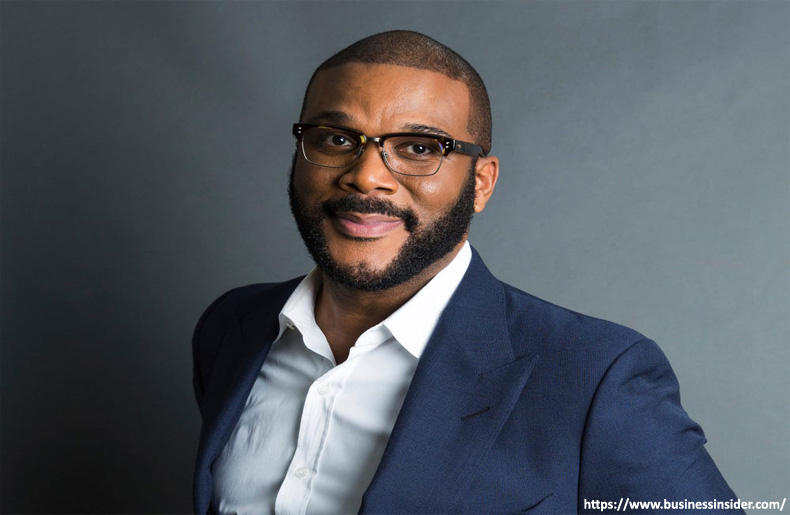 Tyler is a Black-American actor who was born in September 1969 in New Orleans, United States. Has various roles that he plays in the film industry. Other than being an actor he is a screenwriter, a director and a producer.

Despite being a screenwriter and a director, he has acted in movies not written or directed by him. He has won various awards and is among the 100 most influential people in the world.

He is listed among the richest actors in the world. His net worth is estimated to be $800 million. 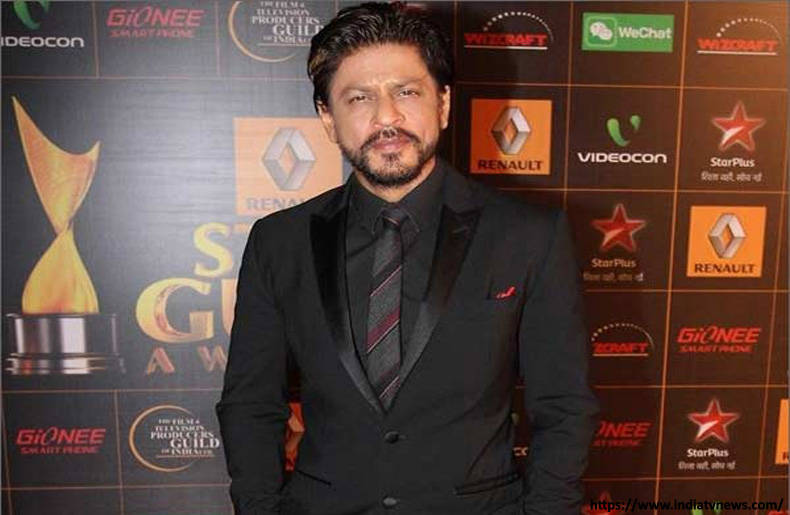 Shah was born in Delhi, the year 1965. He is a famous actor in India. Shah began his career as an actor in the television show Dil Dariya. He has acted in one of the best movies, My Name Is Khan, which gained great attention.

Khan has been named as one of the richest actors in the world. His net worth is said to be $600 million. 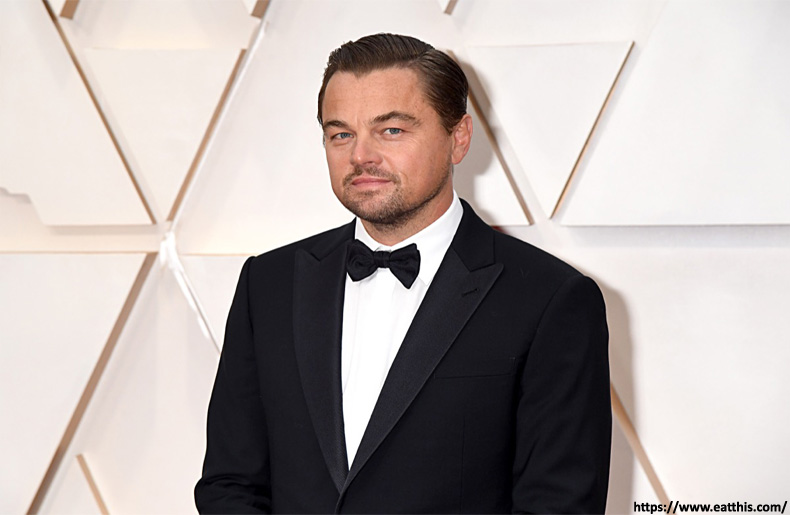 He is an American actor who was born in California, November 1974. He is also a producer and environmentalist. Leonardo started acting in Hollywood when still a child. He is filmed in several movies, including Titanic, the wolf of Wall Street, among others. Besides that, he acts in TV shows.

Leonardo Dicaprio has earned various awards, e.g., BAFTA award for best actor and many more. He is among the richest actors globally with a net worth of $260 million 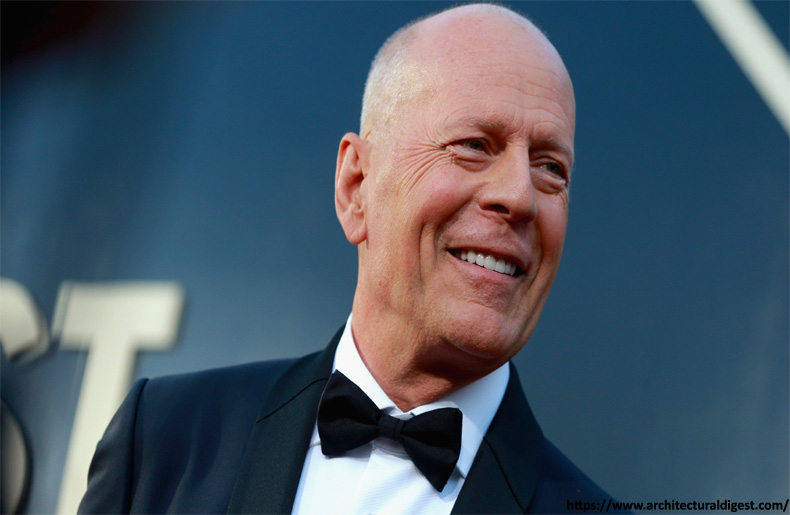 Bruce Willis is an American actor, a producer, and a musician as well. He was born on March 19, 1955. Willis was born in Germany. His family later moved to the U.S when he was still young.

He began his career in acting way back in the 1970s. Bruce Willis first became famous when he acted in a comedy-drama series known as moonlight. He has appeared in over 70 films.

Bruce Willis is recognized as an action hero, the fame he gained in the Die Hard Franchise, where he acted as John McClane.

He is one of the highest-earning actors. Most importantly ,Bruce has earned millions of dollars through acting. His net worth currently stands at $250 million. 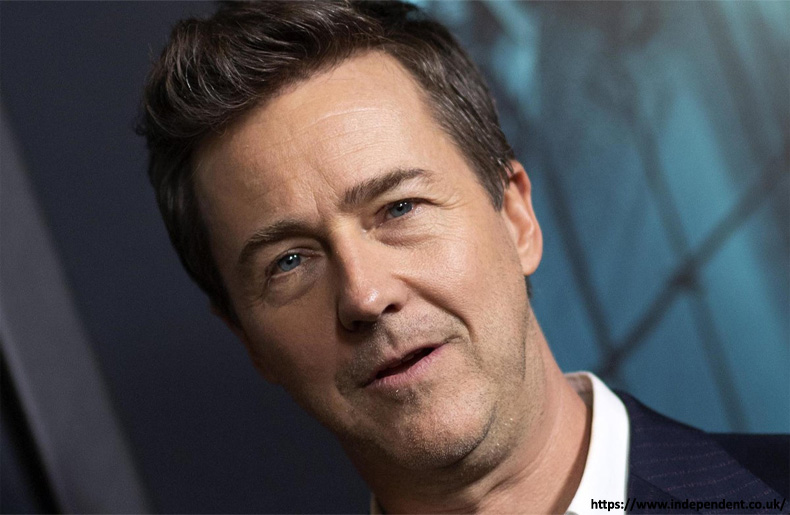 He was born on August 18, 1969. He has pursued acting as a career. Norton is one of the American actors who have earned a lot from acting. Acting has landed him several jobs in theatre including scriptwriting.

He has won several awards because of his exemplary acting skills.Most importantly, he won an Academy Award after being nominated as the best actor in primal fear. Outside acting, he has earned from technology investments. His net worth stands at $300 millions. 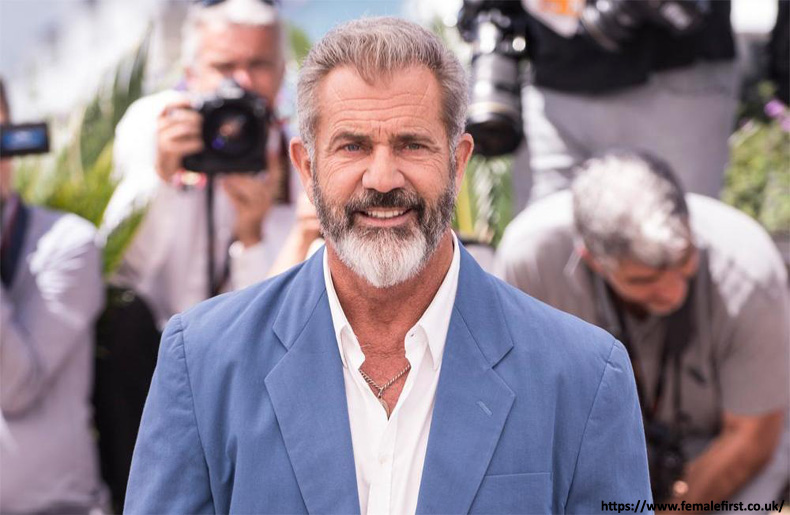 Gibson was born in January New York, United States the year1956. He has various activities that he performs in the film industry. Apart from being an actor, he directs and produces movies, and he is also a screenwriter.

He studied acting and has appeared in various movies, including; Braveheart, Lethal Weapon, amongst others. Gibson participated in the making of the book Romeo and Juliet, a book which has so many readers.

He has won several awards for being the best director. Mel Gibson is among the richest actors in America. Apart from working in the film industry, he is an investor. His net worth is estimated to be $425 million. 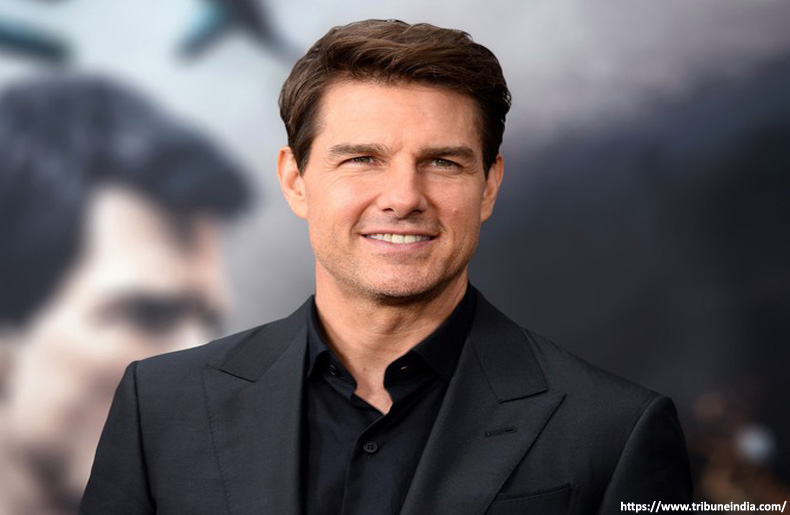 Thomas Cruise is an actor and a producer as well. He was born in July 1962.He started acting in the early 1980s. Cruise has served in one of the best Hollywood movies. His works are incredible and have won him various awards.

He is among the richest actors in Hollywood. His estimated net worth is $600 million. 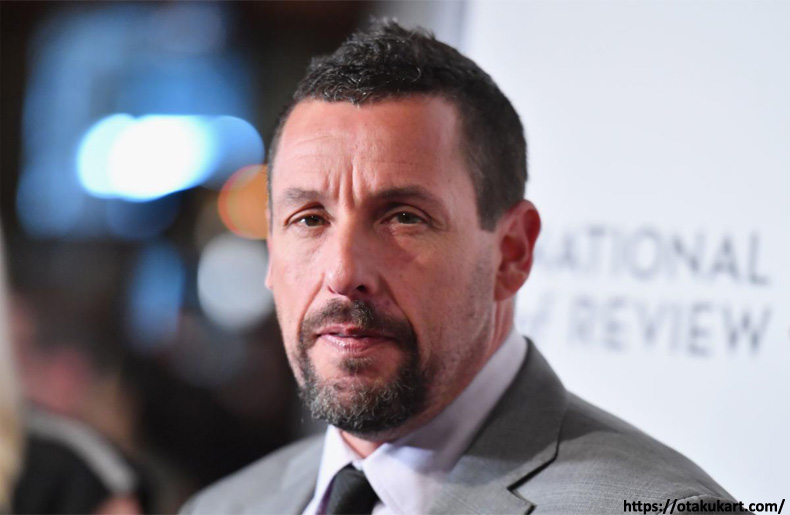 He is an American actor born in September 1966. Besides that, he is a filmmaker and a producer. He mainly appears in comedy films. He is so much praised for his dramatic performances.

Adam Sandler is one of the richest Hollywood actors with a net worth of $420 million.He has signed a deal with Netflix worth more than $250 million. 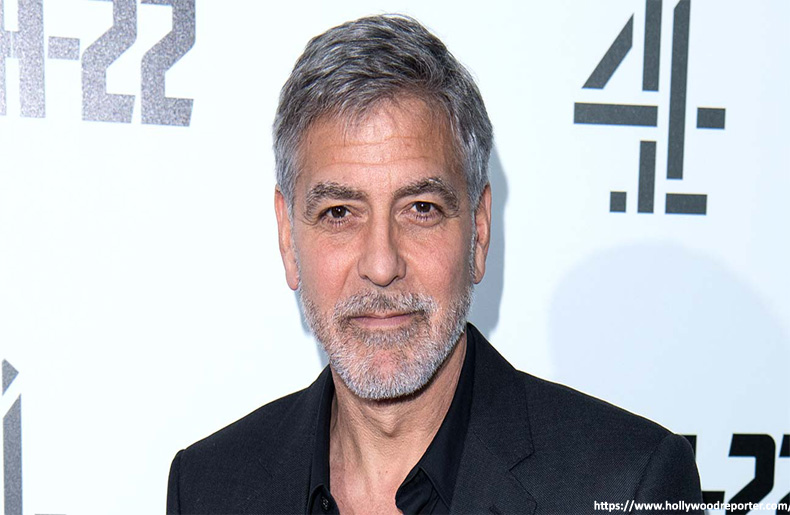 George was born in May, 1961, Lexington, United states. He’s an actor, a producer, a film director, as well as a screenwriter. Clooney’s work in the film industry has been recognized therefore, has won awards.

His fame rose when he starred in a crime/comedy movie, Ocean’s Eleven

Aside from acting, Clooney is an entrepreneur. He is among the richest actors in the world 2021. His work off and on-screen has increased his net worth, which is currently $500 million. 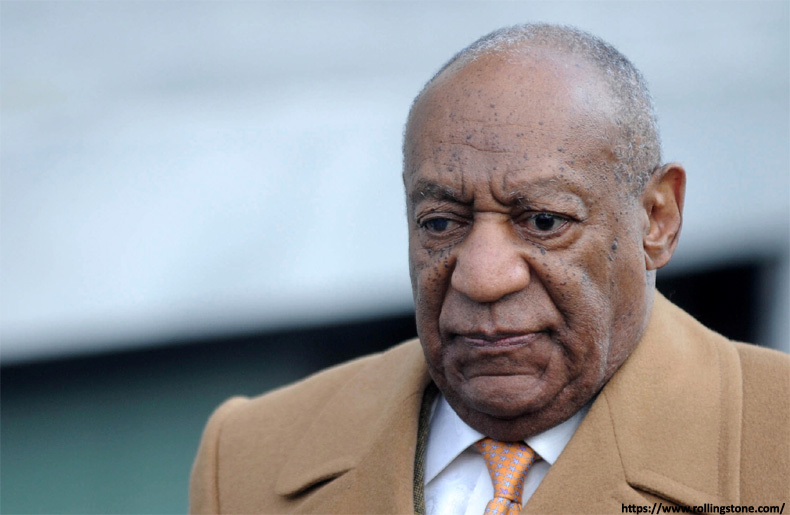 Cosby is an American actor and also an author. He was born July 1937 in Philadelphia, United States. His role in films has earned him several awards including the Grammy award for the best comedy album. Cosby is the first black American actor to receive an Emmy Award for acting. 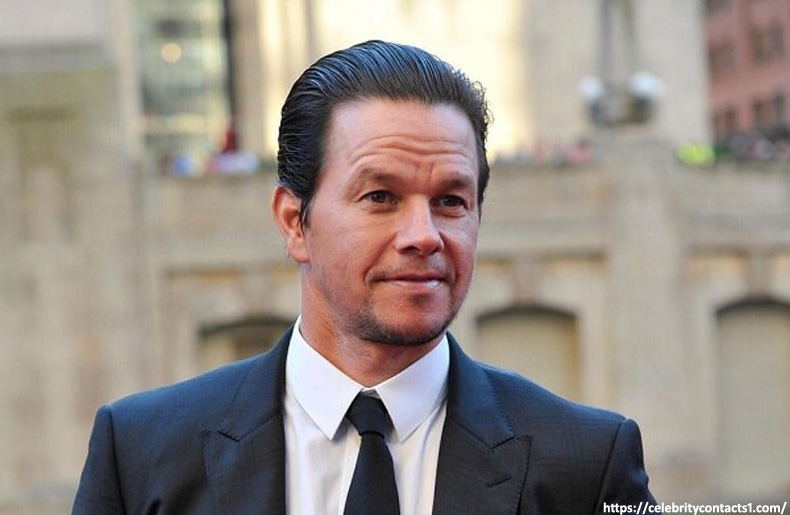 Mark is an actor, a producer, and a model. He was born in June 1971 in Boston, United States. He was a musician before he started acting. Mark has received several awards due to his role in films. He has starred in popular movies including Shooter, an exciting action movie.

Mark’s role in high-profile films has pushed his worth; he’s among the top richest actors in the world. His net worth has been estimated to be $300 million as of 2021. 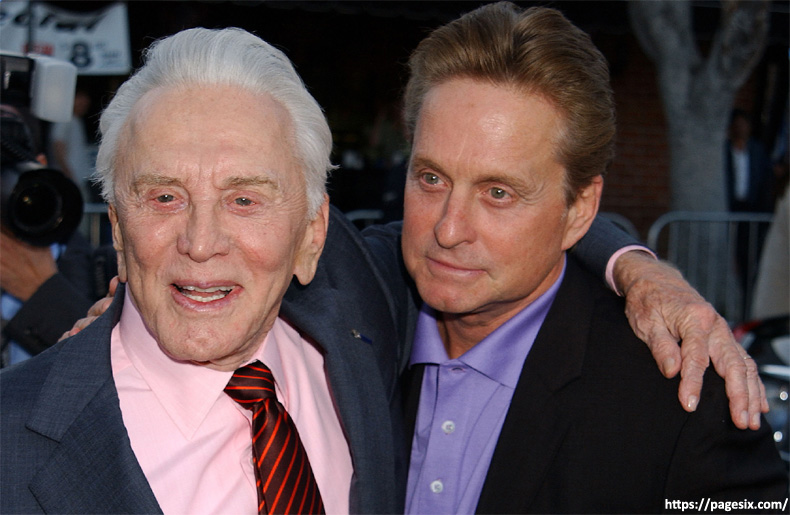 He was born in September 1944, New Jersey, United States. Besides acting, he is a producer. He has acted in several high-profile movies, including; Black Rain, The War of the Roses, among others. 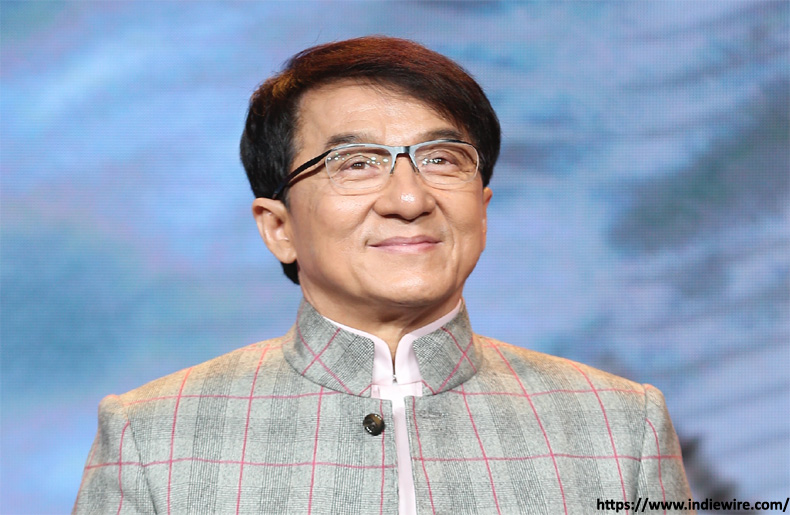 The famous Jackie Chan was born in April 1954 in Hong Kong. He is a Chinese actor, a director and a musician too. In most of his movies, he has portrayed acrobatic abilities, which makes his films fascinating to watch.

Jackie Chan started acting at six years old. Chan has won several awards because of acting.He owns a lot of properties both in China and in the United States. His net worth is estimated to be $520 million. 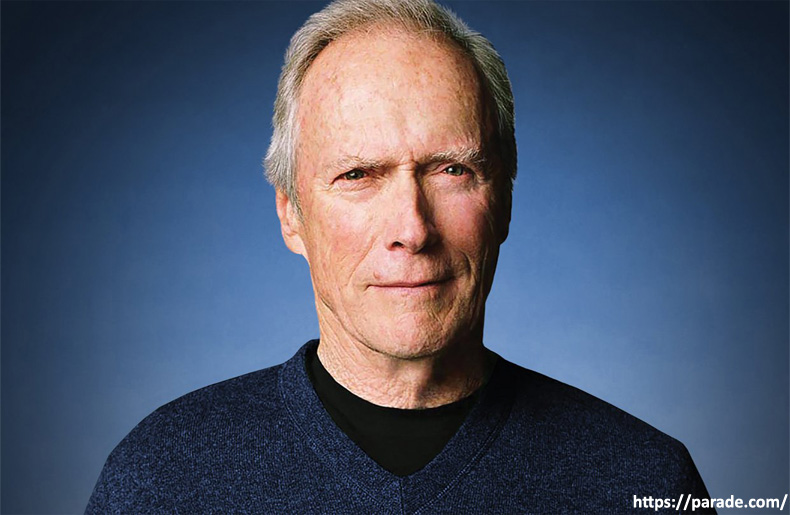 Clint Eastwood was born in California, May 1930. Apart from being an American actor, he’s a producer, a director as well as a composer. He has worked with some of the best directors and actors in the film industry therefore has won awards for Best Actor and Best director.

Clint Eastwood has starred in various movies, including; Pale Rider, Where Eagles Dare, among others. He rose to international fame for his role as The Man With no Name in the film A Fistful of Dollars.

He is among the richest actors in the world. His net worth is roughly $375 million as of 2021.

He was born in July 1946, New York, United States. Sylvester is a person with several jobs in the film industry. Aside from acting, he is a director, a producer, and a screenwriter.

He really struggled to become an actor for so many years. He later on became successful in the industry as an actor and a screenwriter. Stallone is among the actors who won the Academy awards for best original screenplay and best actor.

He has appeared in several action films, including; Rocky, First Blood among others.

Stallone has earned most of his wealth through acting. He has also made millions of dollars from production and directing movies. His net worth stands at $400 million as of 2021. 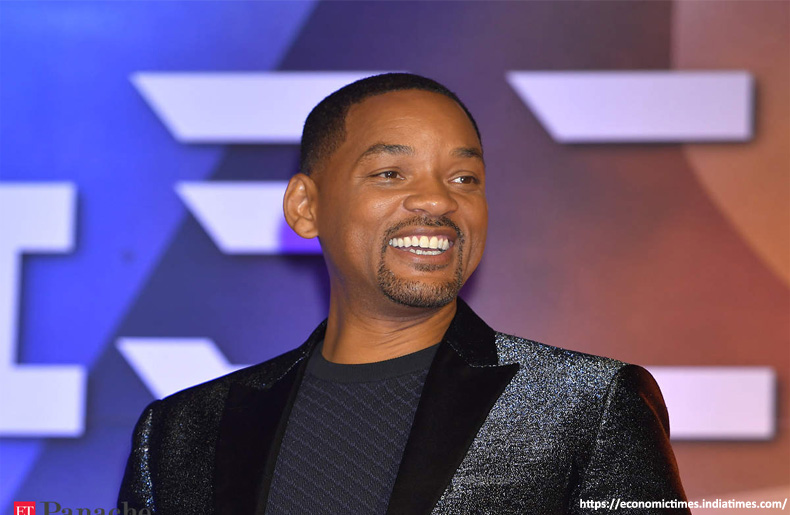 He was born on September 25, 1968, in Philadelphia, United states. He is widely known as an actor and rapper. Will Smith has won several awards because of acting. He is said to be the only actor who has starred in 8 movies consecutively. He is also amongst the most lovable actors in the world. Will Smith has worked alongside the best actors and directors.

He has appeared in the most successful films globally. Thus, much of his worth is from acting. His net worth is estimated to be $350 million. 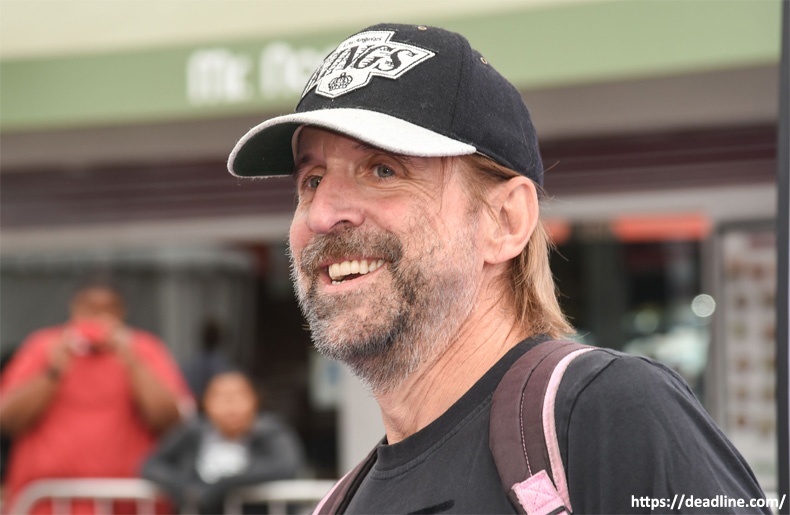 Peter Stormare was born in Sweden in August 1953.He is professional actor, a musician, playwright and a theatre director. He is well known for his role as John Abruzzi in prison break. Stormare has appeared in other films including; The Lost World, Jurassic Park among others.

He is among the top richest actors in the world as of 2021.His net worth is roughly $215 million.

Read More: Oldest Celebrities That You Should Know

People love the world of entertainment. An entertaining movie can really sell in the market. The film industry has also created jobs for actors who earn millions of dollars through acting, producing, and film directing. Actors are among the wealthiest people in the world today.

Acting has also opened doors for many actors. Some start as stand-up actors, and through fame, they rise to star in high–profile films. Most actors not only earn through acting but also venture into other things such as entrepreneurship.

5 Emojis of Religious Places That You Should Know About

Greatest Actors Of All Time: The List of 45 Popular Actors [Updated 2021]

Eighteen Massive Athletes in the World